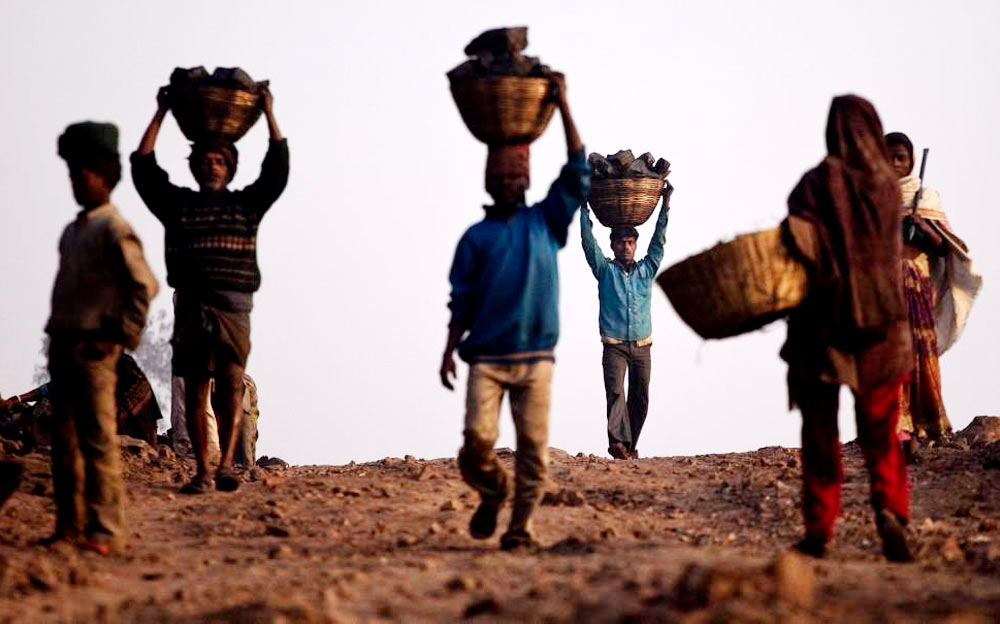 Labour laws in India are a body of laws that address legal rights of working people and their organisations; and the relationship between trade unions, employers and employees. Labour law arose due to the demands of workers for better conditions. At the same time, labour laws also protect employers and keep their costs in check; catering to the interest of both parties.

The labour movement has been instrumental in the enacting of laws protecting labour rights in the 19th and 20th centuries, since the Industrial Revolution.

Labour laws in India have been intrinsically tied with the British occupation. Amendments have been made from time to time to readjust the policies to the current scenario.

Now the Constitution of India provides detailed provisions for the rights of the citizens. These directives demand that State provides for:

Legal awareness, also termed as ‘Public Legal Education’, is aimed at empowering civilians about the law and the justice system. A range of activities are held for public awareness.

Educational courses are undertaken to ensure that workers aren’t subjected to any kind of exploitation. If workers are educated about the country’s laws and their rights, they will not fall prey to mistreatment.

Many women have been trained by MARG and are now functioning as paralegals in states like Bihar, Jharkhand, Maharashtra, Madhya Pradesh etc. to assist people that face discrimination and injustice. They spread legal awareness and aid in the use of law for these communities.

HLRN is another great example. Human Rights Law Network (HLRN) is a non-profit legal and educational organisation. They work with human rights groups and on the grassroots to engage in advocacy, protect and challenge exploitation and discrimination against individuals and hold regular public awareness campaigns.

How legal awareness of labour laws can be promoted

Get to know your rights at the workplace

Only when everyday citizens are made aware and mobilised, can we expect a fair and just working of the systems in order. This Labour Day, ensure we equip ourselves with the rights and laws that protect us. A certain amount of legal literacy is important for our collective empowerment.