A thousand more farmers may commit suicide this year, & I can't do anything about it. 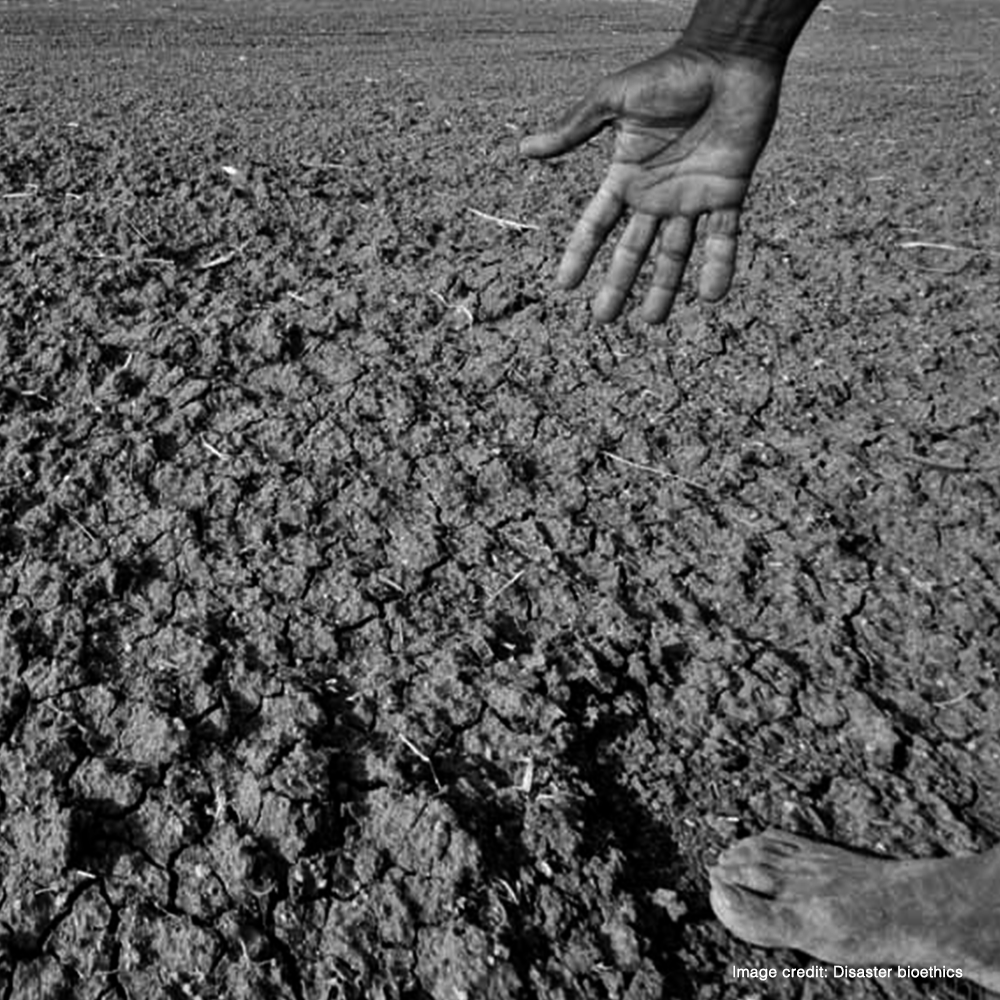 The lady who cooks for me is married to a farmer. She tells me how difficult each passing day gets on the farm. She also used to be a farmer, helping her husband. But she says female farmers aren’t really given any regard due to their gender.

She tells me that she came to the city to lend a helping hand with the finances. She misses being with her family, but life had other plans for her. She works at 8 houses, wakes up at the crack of dawn and sleeps late into the night. Every day is even more tiring than the previous - but she toils house to house because she doesn’t want her husband to meet the fate of the 1000s like him.

I cannot imagine living like this - having to earn a living from a profession that’s entirely at the mercy of unpredictable weather. I thought my job was thankless, until I met my cook.

She’s told me about some absurd, ridiculous practices – there was a point in time when farmers were marrying multiple times so that there’s someone to fetch water!

Our apathy is contributing to more farmers committing suicide

Farmers and their families live in constant stress. They are unable to sustain themselves due to natural calamities, lack of resources and administrative apathy.

Are we waiting to lose an entire generation of farmers before we finally wake up and react to this dire situation? Are we going to sit up and take notice only when it's too late? Wake up, before the last farmer gives up.