Champions of
Tomorrow,
A Tata Tea Jaago Re Initiative

The first step towards solving an issue is to identify it, accept its gravity, and understand that if we don’t act now, it will be too late. Let us pledge to change and inspire others to do the same. India has the talent she needs to become one of the most formidable sporting nations in the world - let’s collectively pre-act upon doing away with the obstacles that hamper this realization. If we all take one step forward as pre-activists, our nation takes a billion steps forward toward change!

“Champions of Tomorrow, a Tata Tea Jaago Re Initiative” is a sporting initiative where we aim to find India’s best athletes and provide them with a platform to discover themselves and excel. It is a 6 city, under 16 athletics program featuring both boys and girls. 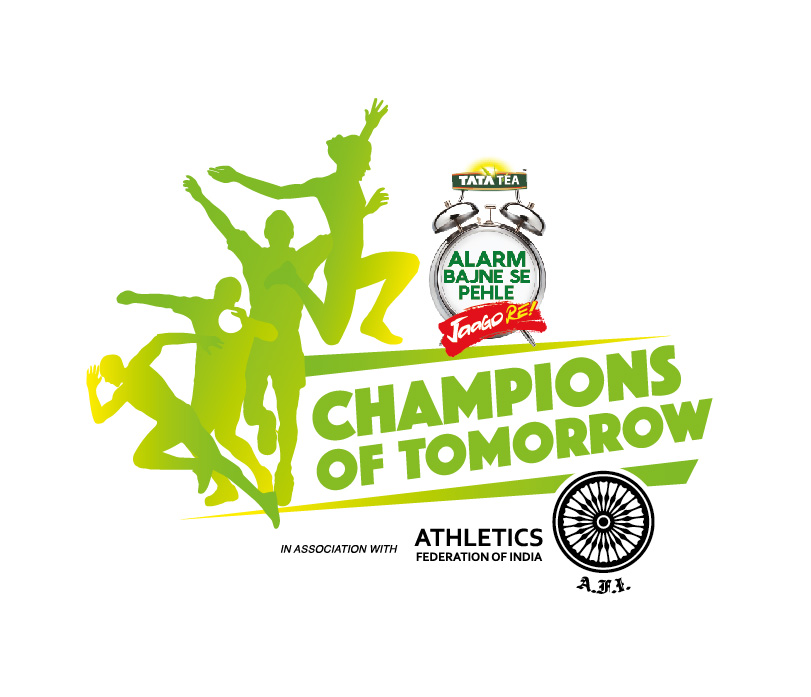 Featuring 100m, 400m, 800m, Long Jump and Shot Put, the winners of each event at the city rounds will travel to the All India Finals where they will compete against the winners from other cities. The winners of each event at the All India Finals along with 2 other scouted talent will travel to the athletics hub of UK, Loughborough University for an 8-day training camp. The camp will involve international training methodologies, practised by modern-day athletes, where these students will be a part of the program under the guidance of international trainers and coaches.

'CHAMPIONS OF TOMORROW' RACE TO THE FINISH LINE

Our efforts to pre-act to building a better future for sports in India started as a thought and became a nation-wide movement. 7 lakh Indians like you, signed the "Alarm Bajne Se Pehle Jaago Re" petition to make sports a compulsory subject in schools.This petition has been submitted to the Hon'ble HRD Minister.

We fuelled the pre-activist movement by walking the talk and took the 1st step towards making this change happen, and launched ‘Champions of Tomorrow’ - a unique, multi-city search to identify the most promising young athletes of India.

The 12 most promising among the 3000 students from 500 schools across 6 cities, have been selected to attend a world-class training programme at the Loughborough University, UK. We thank you for your support! Let's continue to pre-act and build a better future for the country.

@JaagoReIf you have helped elders around you, share your story and inspire others to do the same. The best stories will be featured on our social channels. Iss baar #BadonKeLiye #JaagoRe @helpageindia_ https://t.co/xdfHrJBv9v 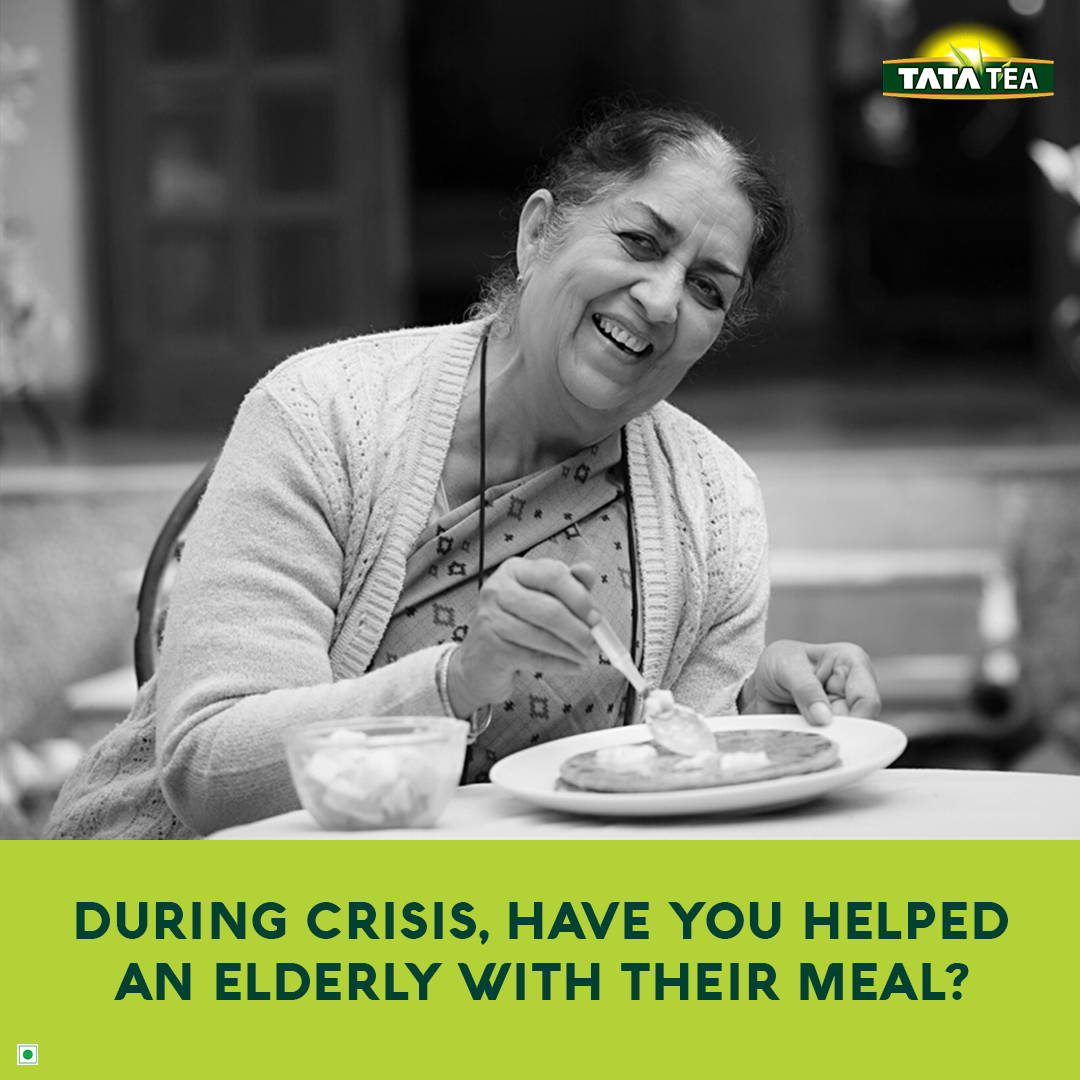 @JaagoReRT @ndtv: #SaveOurSeniors | "My mom stays alone in Odisha. So one sees in daily life, how they need you to speak to them": Sushant Dash, Pr…

@JaagoReRT @HelpAgeIndia_: Thank you @TataConsumer and @sdash1 for supporting our cause with your generous contribution. Together we can make a dif…