International Men's day: What it means to be a man today 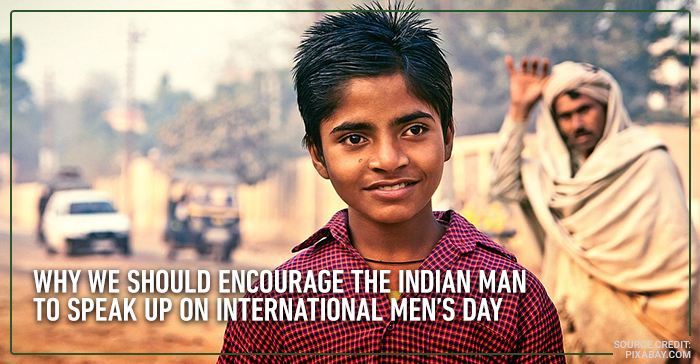 "What are we doing to celebrate? Taking away women's access to basic health care? Or, are we bragging about sexual assault?"

These are two of the several arguments made against the observance of International Men's Day as an annual event. A day which calls for promoting the physical and mental well being of the men and boys of the world, and gender equality often ends up descending into the battle of the sexes. Is it because, perhaps the concept is fundamentally misguided to begin with, or maybe, it’s just a matter of how it is interpreted?

The theme of this year's International Men's Day is to raise awareness about the ever-growing rate of male suicides in the world, with the rate rising by 63.5% in India between the period of 1990 to 2013, according to Humanosphere.org.

We asked a few men what it meant for them to be a man in this day and age, and here's what they had to say: 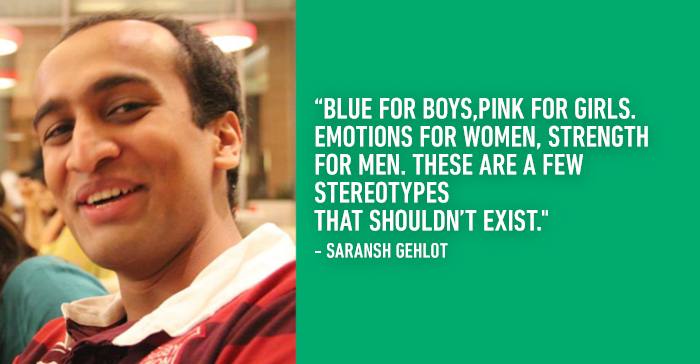 "A man could be a soft and emotional person, but if he expresses these feelings, it is often considered as a sign of weakness. Statements like 'Man up' or 'Act like a man' play a pivotal role in building this mentality. Blue for boys, pink for girls. Emotions for women, strength for men. These are a few stereotypes that exist, but shouldn't."

"Thankfully, the mentality of being the 'man of the house' doesn't exist at my place. But of course, you have to be able to support yourself and possibly your family if it does come down to that. Putting less pressure on men to be the providers could help in curbing the suicide rates; letting them express their feelings and not forcing them to keep it inside; building a happy and trusting environment in the family and society where everyone is treated equally; not judging people through the same yardstick." 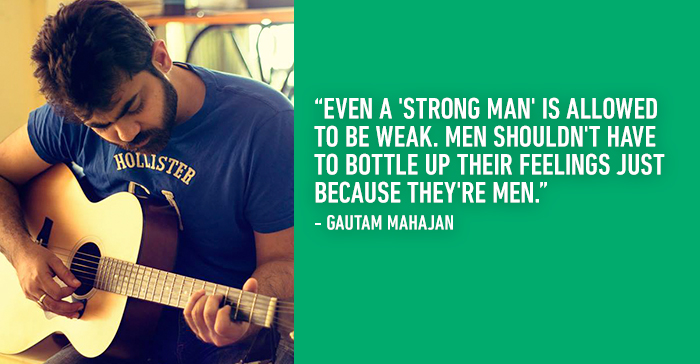 "The kind of conditioning where men aren't allowed to be emotional has negatively affected a lot of young kids, turning them into lost adults. I think for the first time in history, the role of a 'man' is changing, thanks to the evolving role of a woman. I think being a 'man' in today's times simply means being more accepting of things, letting go of male ego and being ready to let go of conventional gender roles."

"The whole 'be a man' culture and the stress of certain expectations than a 'man' is supposed to match up to can lead to an incredible amount of depression and stress. I think we need to understand that even a 'strong man' is allowed to be weak. Men shouldn't have to bottle up their feelings just because they're men. If we as men are accepting of other men going through emotional turmoil, we can ensure that they don't feel left-out."

"Typecasting men as people who need to man up and act like a man is something that needs to stop now. Life is tough as it is, and allowing men the freedom to behave and react to situations in the best way they feel comfortable is the most important step to help them feel empowered as it places importance on their judgement of different issues."

"I do feel that our society is still prejudiced heavily in favour of men and that there is a lot that we still need to do to help remove that feeling. What it needs is the current generation to take a stand and provide the necessary support for women to know that they have an equal right to everything." 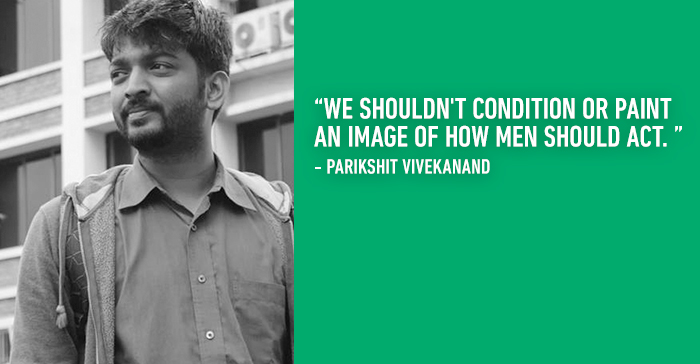 "Society has developed itself where it has created an aversion towards men. Sure, for generations along, men were considered to be a fairer sex, but society needs to move forward from that thought. The thought of being equal needs to come in."

"Every person, irrespective of their gender, have their own fears and advantages. You can't just generalise by saying, "Man up!" We shouldn't condition or paint an image of how men should act. If a man is living in denial to just fit into society, he will spend his whole life trying to prove a point. We are on the verge of being a society where every opinion matters."

International Men's Day is a day when we should be talking about taking actions that improve the lives of a man, their families and society as a whole, instead of brushing off the idea as a ‘stunt’. Men's rights are human rights, and it's time we reach out to one another, our friends and loved ones who are at their most vulnerable.

What do you think of the idea of celebrating the International Men’s Day? Share your views and questions with us on our Facebook and Twitter pages or email at jaagorein@gmail.com