A peek into the lives of women construction workers 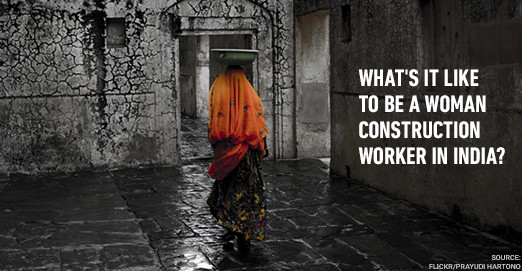 Construction is the second largest and fastest growing industry in India. 51% of the workforce in this sector are women and majority of them are unskilled labourers.

We looked at two women construction workers to understand the kind of lives they lead:

Devamma lives on the ground floor of a house under construction with 4-6 other people. She has no privacy even when she feeds her child.'

Devamma, 32 hails from Rampur near Yadgir in Karnataka and has been working as a construction labourer for the last 12 years. She is part of the 92% women in the industry who are illiterate. 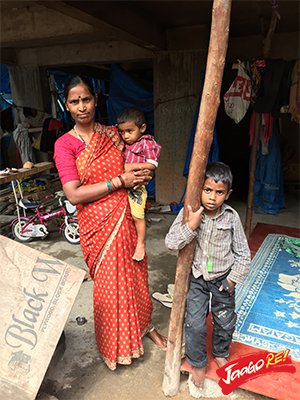 Devamma stays in a small shanty adjacent to the construction site with her husband and two children. There is no concept of privacy and everything from breastfeeding to even taking a bath has to be done in the open. 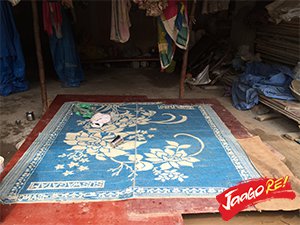 She and her husband found work in the city as they had worked here before. Their main contact is an engineer who is usually punctual about giving their salary. However, if there are any issues with their payment, they don't feel empowered enough to do anything to get their money.

"The pay is better in the city", says Devamma. She gets paid only Rs. 250 per day whereas her husband gets paid Rs. 400. They are hardly able to save anything. 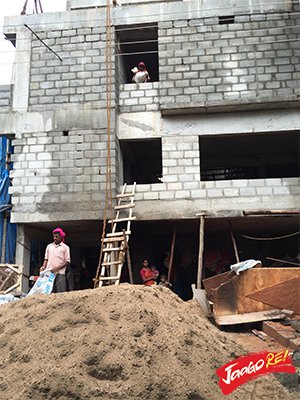 Her youngest son Bhagwant has been sick and they've spent a lot of money to treat him. She has been running between hospitals to get her son treated."The doctors at the government hospitals seemed overworked and could not attend to my son properly. He has been getting thinner and thinner," she says. It had taken her 12 years to have her first child. 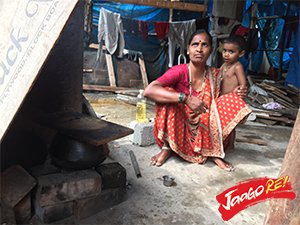 When Devamma is not working in the city, she is helping with farm work in her village. The family moves between the city and village every 6-8 months.

She along with her husband has bought a house in the village where she has more privacy and facilities; but she has to work in the city in order to pay for the house. The house is only the beginning of their troubles as Devamma has to make a choice between earning money in the city and staying back in the village to educate her son. 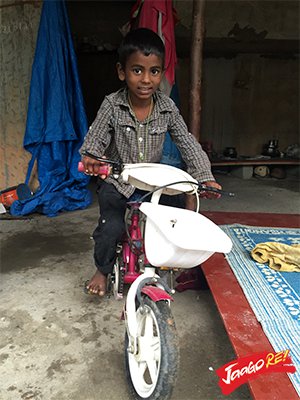 Padmaja earns Rs.400 per day which is a total of Rs.12,000 per month. She helps educate her children with this money.

"Even if we don't eat will they understand our troubles? We have to send the fees to educate our children or the college will not let them study", says Padmaja, a 30-year old construction labourer working in Bangalore. She is a victim of child marriage, having married at the age of 11 years and her husband is a victim of child labour as he has been working from the tender age of 7 years. 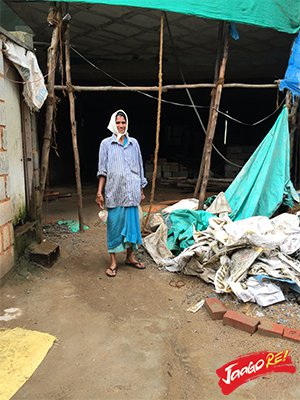 "I work for my children's sake. I started working two years ago to fund their studies." Padmaja gets paid only Rs. 400 whereas her husband gets paid Rs. 650 per day. Originally from a small village in Andhra Pradesh, this is their first time in the city. They live in a small hut adjacent to the construction site.

Padmaja says, being around the dust and concrete structures all the time has made them prey to various diseases. 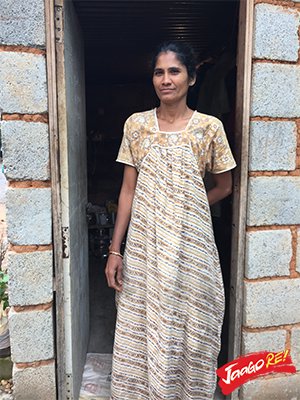 "We aren't too happy in the city, but the pay is better here. We usually find work through our previous employers or we go looking for it," she says, as her contractor keeps yelling for her to get back to work. Her job involves carrying bricks, cement and other heavy loads, all of which is transported to and fro via a rickety, make-shift staircase.

"We miss our children and it's a hard life but someone has to do it." She hopes that her children get good jobs and not have to live the hard life she does. She works a back breaking shift from 8 am to 7pm, everyday. 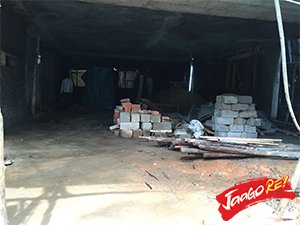 Defined by the International Labour Organization as ‘one of the most hazardous and accident prone activities', Devamma and Padmaja are only a few examples of the women construction labourers that we see in urban settings. They live a hard life but there are lakhs of others who are disguised in plain sight. They are forced to work as bonded labourers (even though it is illegal) and sometimes work 10-12 hours a day without any breaks, for the entire week. The materials that are used for construction contribute to various illnesses that do not only affect the mothers but are showing serious symptoms in their children as well. The women sometimes even have to carry loads of 51 kgs and they hardly have anything to eat. The workers are also under-represented and lack basic facilities such as toilets in most cases. The Power of 49 manifesto addresses the need for sanitation, equal wages and maternity leave which, many of these women are not given. If you think a construction labourer is being mistreated in your city, you can push the pin to highlight the issue.

If you have any comments or thoughts about construction workers or would like to share any stories, please write to us at jaagorein@gmail.com or tweet to us at @jaagoRe. If you think that a labourer is being exploited please push the pin.

Another step to changing the nation